THE DARK KNIGHT™ arrives in Stern Pinball’s new BATMAN™ pinball machine. Available through a partnership with Warner Bros. Consumer Products, on behalf of DC Comics, BATMAN™ is based on the action-adventure movie, THE DARK KNIGHT™, to be released in theatres July 18th.  Stern’s own Lyman Sheats designed the rules for BATMAN™ pinball, and the game designer for THE LORD OF THE RINGS™ created the playfield layout.

BATMAN™  is a perfect pinball machine for fans of DC Comics’ BATMAN™ comic books, as well as the DARK KNIGHT™ and BATMAN BEGINS movies.  BATMAN™ pinball is also a great piece for homeowners, resellers and game operators.

BATMAN™ pinball offers many exciting features, including: The Joker’s Reveal Mechanism, a mechanical cylinder that rotates to reveal and fight a taunting Joker; Scarecrow’s Crane, a mechanical crane featuring a spring-attach pinball which the player can strike with the pinball; the BATMOBILE™Bridge, a teeter totter mechanism that races a pinball against a Hot Wheels® BATMOBILE™; an upper mini-playfield; and lots of multi-ball action.

Other Great Games on Location 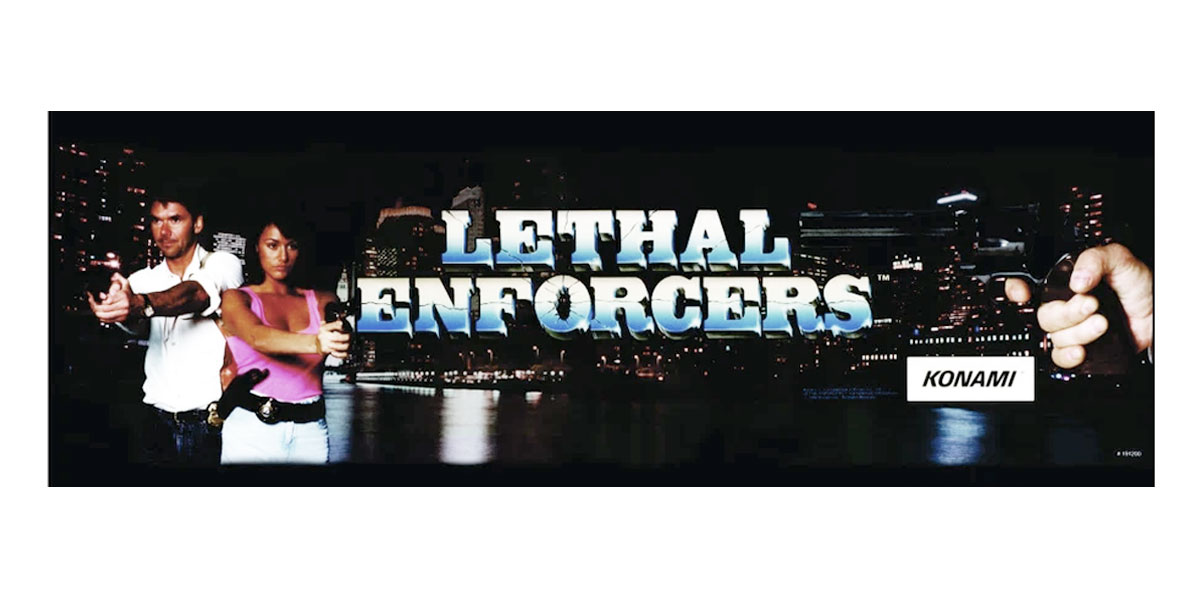 Lethal Enforcers is a 1992 shooting game released for the arcades by Konami. The in-game graphics consist entirely of digitized photographs. This caused controversy as it allowed players to shoot photorealistic representations of enemies.

Home versions were released for the Super NES, Sega Genesis/Mega Drive and Sega CD during the following year and include a revolver-shaped light gun known as the Konami Justifier.

Leonardo, Donatello, Raphael and Michelangelo are the Teenage Mutant Ninja Turtles, trained in the art of ninjutsu by their wise rat sensei, Master Splinter. 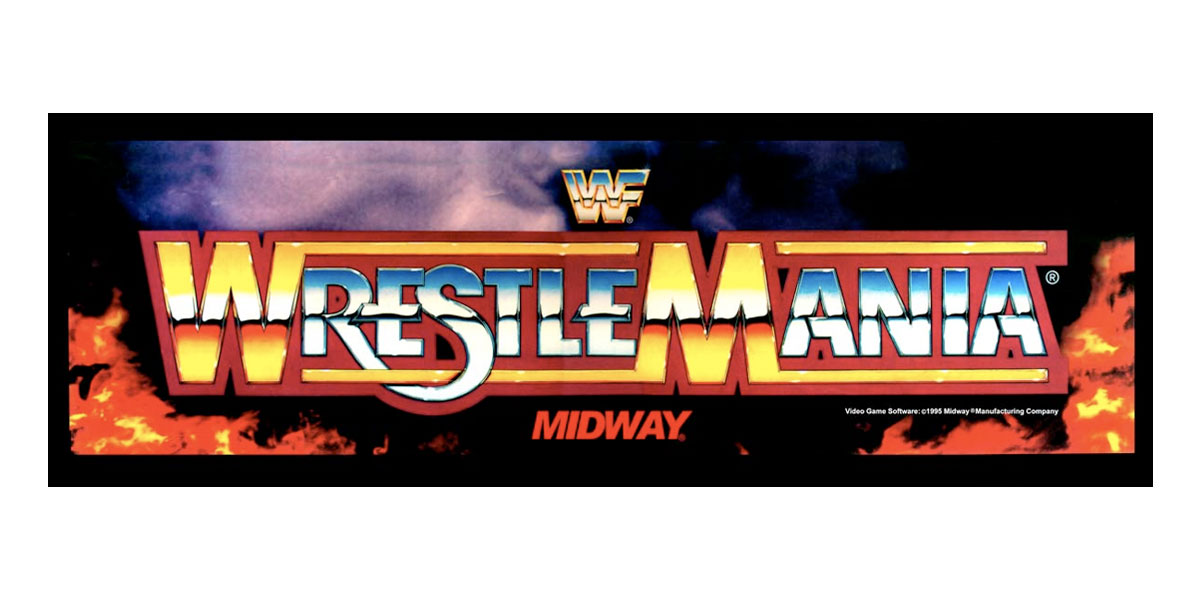 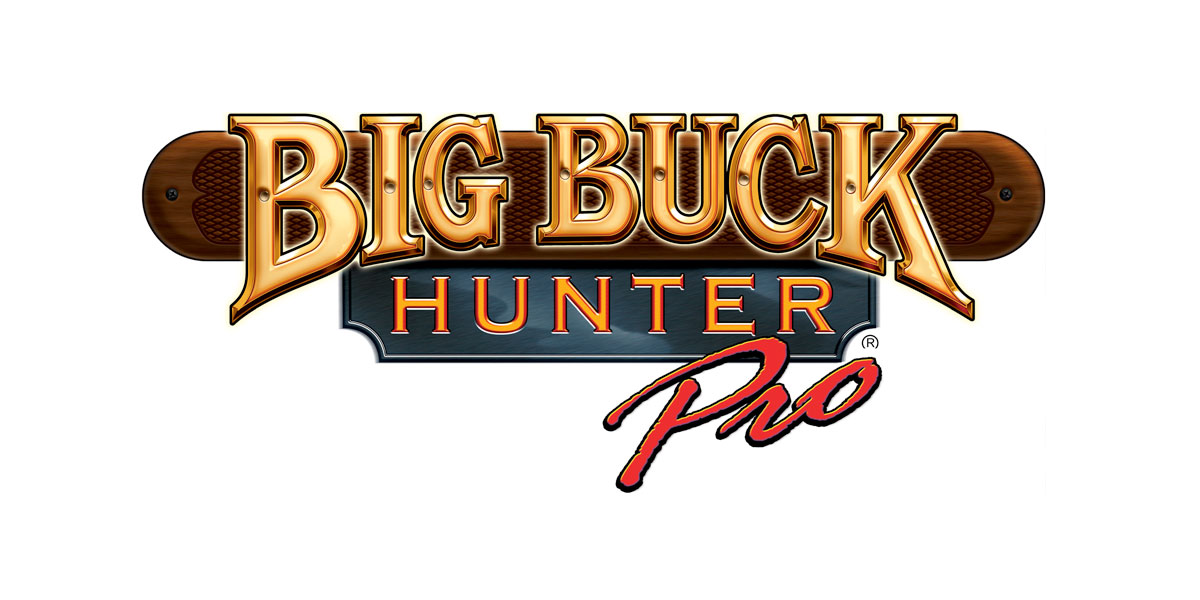 Big Buck Hunter is a hunting video game developed by Play Mechanix, Inc. Primarily developed for arcades, it centers on shooting up bucks without shooting a doe or female animal, thus ending the player's turn prematurely.

The initial series of games from 2000-2006 operated on a single gun platform and allowed four players to compete round robin style through various treks and bonus stages. Big Buck Hunter Pro and Big Buck Safari introduced a two gun platform, allowing head-to-head competition in addition to a variety of new animals and critters to hunt. 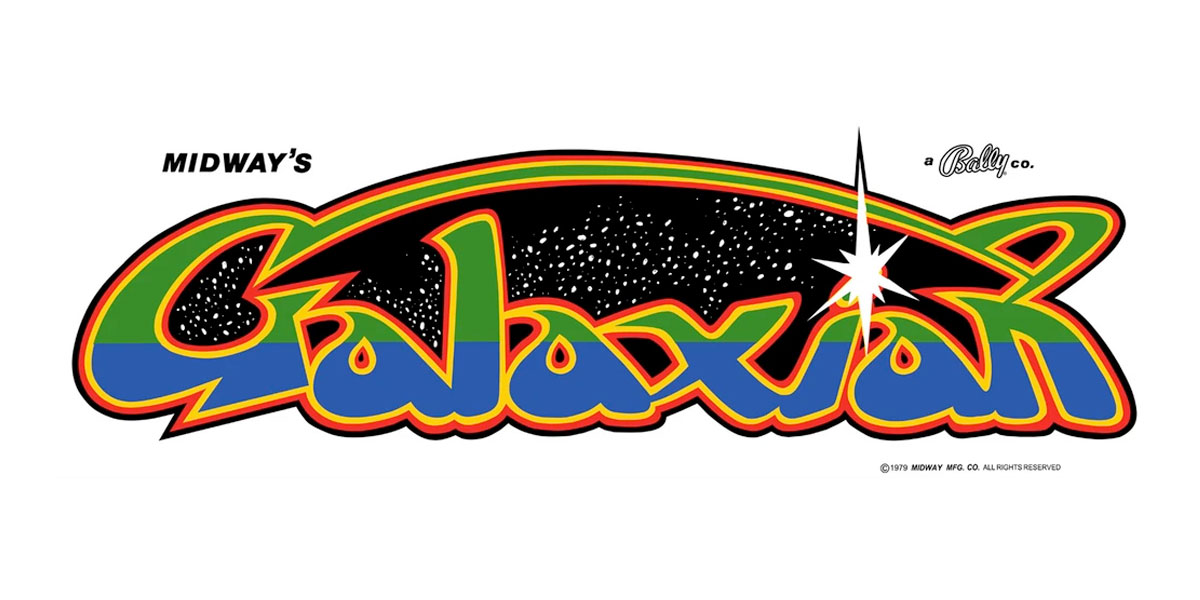 Galaxian is a 1979 fixed shooter arcade game developed and published by Namco. It was licensed and distributed by Midway Games in North America. The player assumes control of the Galaxip starfighter in its mission to protect Earth from waves of aliens.

Locate us on the map